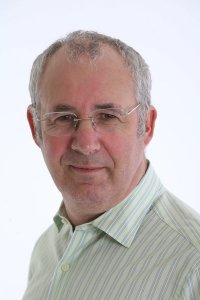 Labour MP for Hemsworth Jon Trickett was a good friend of the mastermind of the 7/7 suicide bombings in July 2005, . Trickett invited Khan to the Houses of Parliament a year before in July 2004, Trickett knew Khan for 17 years. Khan was invited along with children and staff to tour the Palace of Westminster and have sandwiches in Portcullis house a new extension where MP's have their offices. Khan was a learning mentor at Hillside Primary School, Leeds where Jon Trickett's wife Sarah  is head teacher.

The picture to the left is a very recent picture of Jon Trickett.
Khan had known the Tricketts since the late 1980's he even visited their home having been in the same year as their son in Matthew Murray School in Holbeck. Mrs Trickett and Khan, as a member of staff, accompanied pupils on the trip to London in July 2004 where they visited the London Eye and St James' Park. At the Houses of Parliament they were greeted by Hilary Benn MP who is the MP for Central Leeds which includes Beeston, the place that was under investigation after the 7/7 bombing. 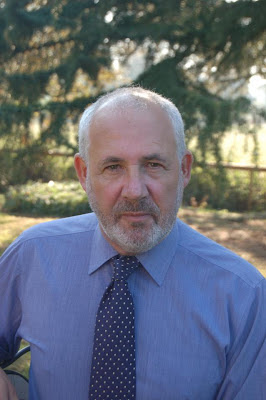 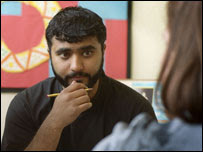 Above Khan in class. 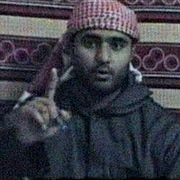 Above Khan in his infamous picture. 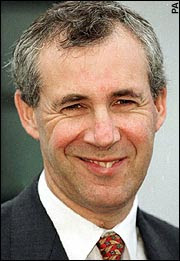 Above Jon Trickett is his younger days.
Here is the newspaper article from the Telegraph dated 16/072005.
http://www.telegraph.co.uk/news/uknews/1494121/Bomber-visited-MP-at-House-of-Commons.html
This was never reported in the local papers in Yorkshire. Another cover-up..

Jon Trickett also supports the Unite Against Fascism he is number 9 on the founding signatures list.

Trickett has just been selected to the Shadow Cabinet.by Ed Milliband the Labour leader.

Posted by Nationalist Correspondent at 10:47 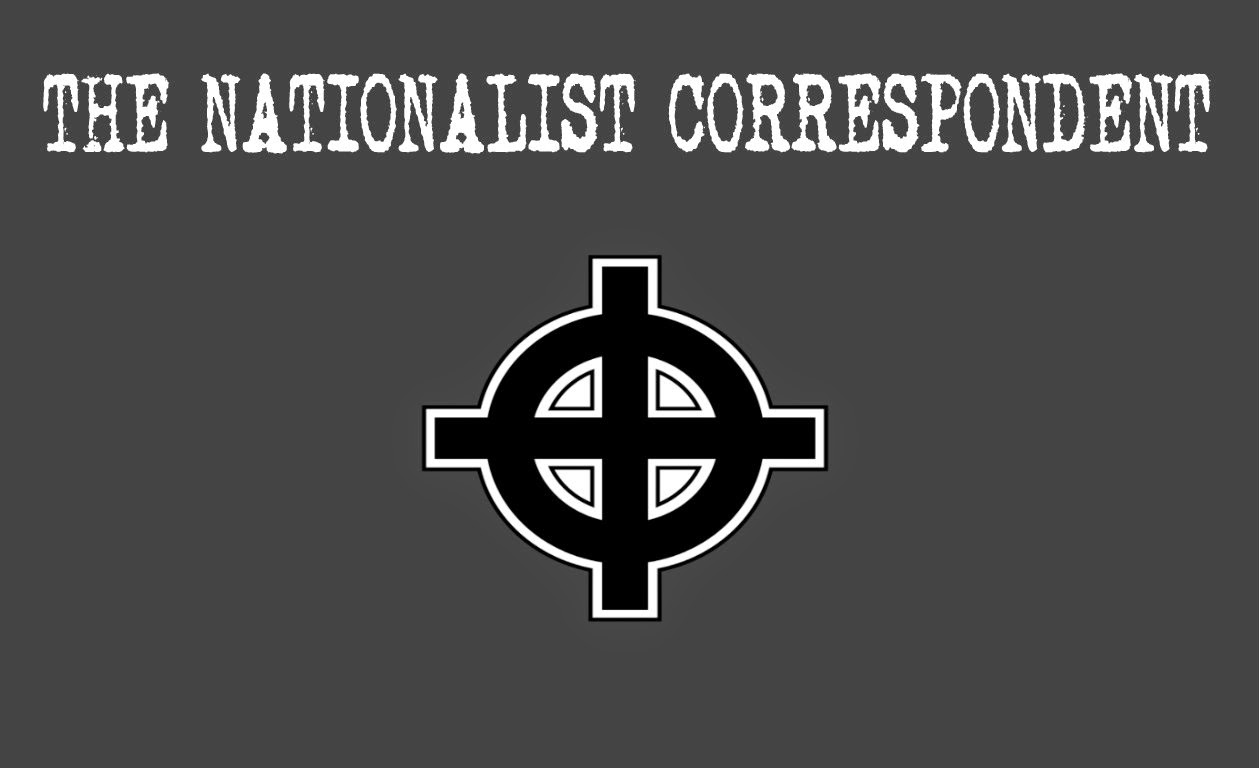